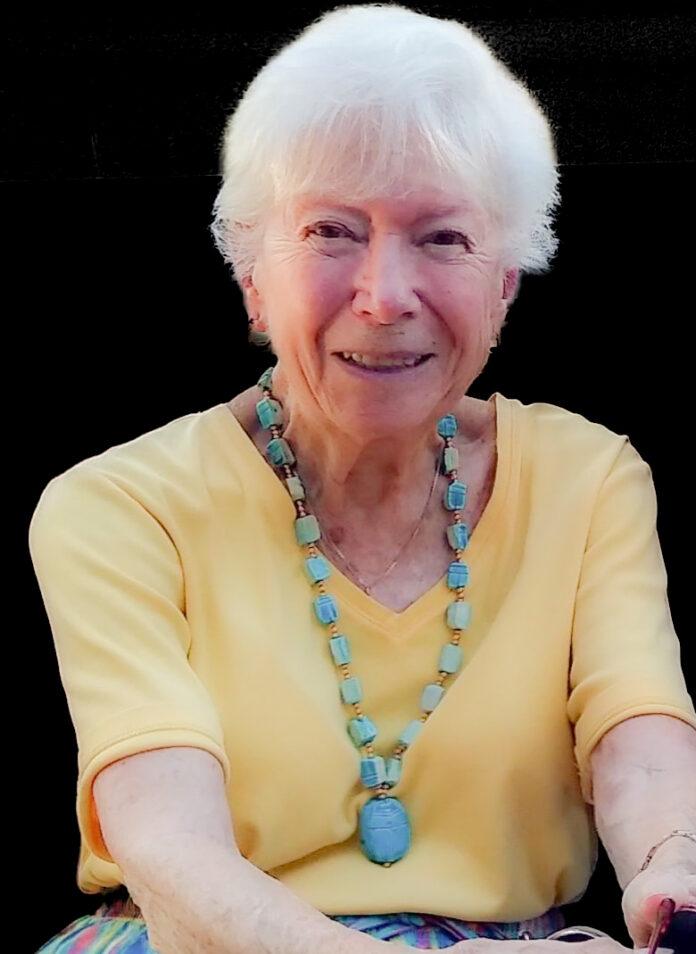 After retiring in 2022, Diane and John traveled extensively, spending a couple of weeks each year in their home away from home in Cabo San Lucas.  Diane and John also shared a deep love for music and were very involved in their church (LCPC) and were staples in the church choir.

Diane is survived by her husband, John, her sons Jeff (Karen) and Kevin (Janet), their grandchildren Robyn, Micayla, Zachary, Katie, Jimmy, Jake, and Cassidy, and their cats Pepe and Pippi.

A memorial service will be held on Saturday, June 11 at 2:00 p.m. at the La Canada Presbyterian Church and is open to the public.

Celebration of life for Bob and Bev Frame