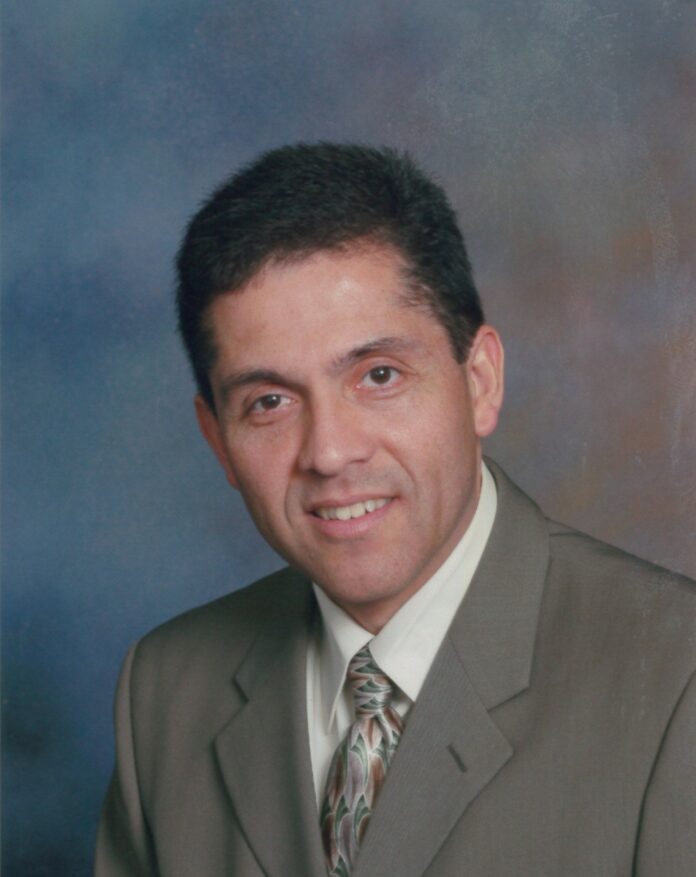 First published in the Oct. 20 print issue of the Outlook Valley Sun.

After 20 years of serving as La Cañada Flintridge’s city manager, Mark Alexander informed the City Council and staff his intent to retire next spring.
Alexander was appointed in 2003 as the sixth city manager and is the longest to serve in the role for a municipality in the San Gabriel Valley, exceeding the average tenure by 16 years. His final day at LCF City Hall will be May 4.
“It is certainly an honor and a privilege to serve as the city manager of La Cañada Flintridge,” Alexander said after the news was announced at a City Council meeting Tuesday. “And it’s a difficult decision, I admit, but after 20 years, you do reach a point where you say I think, ‘I’ve accomplished all that I’m going to be able to accomplish, and it’s time to make way for the next generation to hopefully take the city even further.’”
Alexander’s 44-year career in local government began in San Dimas as an appointee to the Juvenile Justice Commission as a high school student and was then offered an internship by the city when he began his undergraduate college studies. Alexander went on to serve in various administrative positions in Glendora at Simi Valley before settling in La Cañada Flintridge.
During his tenure, Alexander has guided the city during challenging times such as the Station Fire and COVID-19 pandemic and has overseen the development of the Town Center as well as the acquisition and transformation of the new City Hall building. Most notably, the city has enjoyed 34 consecutive years of surplus revenues over expenditures under his leadership.
“Mark has done much for our city, including building an incredible city staff, helping to move the old City Hall to the new one, several housing cycles, leaving a legacy of a ton of creative mixers and helping guide many City Councils to achieve success in our community,” Mayor Keith Eich said Tuesday. “On a personal note, this is really bittersweet. I’ve enjoyed working with Mark, and I’m going to miss him when he does retire. I can remember watching City Council meetings back in 2014 and 2015 and thinking he makes it look so easy. And now [being] on this side, I know it’s not easy.”
Alexander said he will the assist the Council in finding his replacement. Fighting back tears, he expressed appreciation for current and past council members as well as city staff.
“Here, we’ve had outstanding City Council members who have been dedicated to making La Cañada Flintridge a better place and dedicated to working with staff and me to ensure that happens,” Alexander said. “[The city staff] is family, and it is hard to step back and say goodbye to your family. So, it is emotional, but I’ll be here for a while, and I look forward to the next seven months in working with the City Council to ensure a smooth transition.”